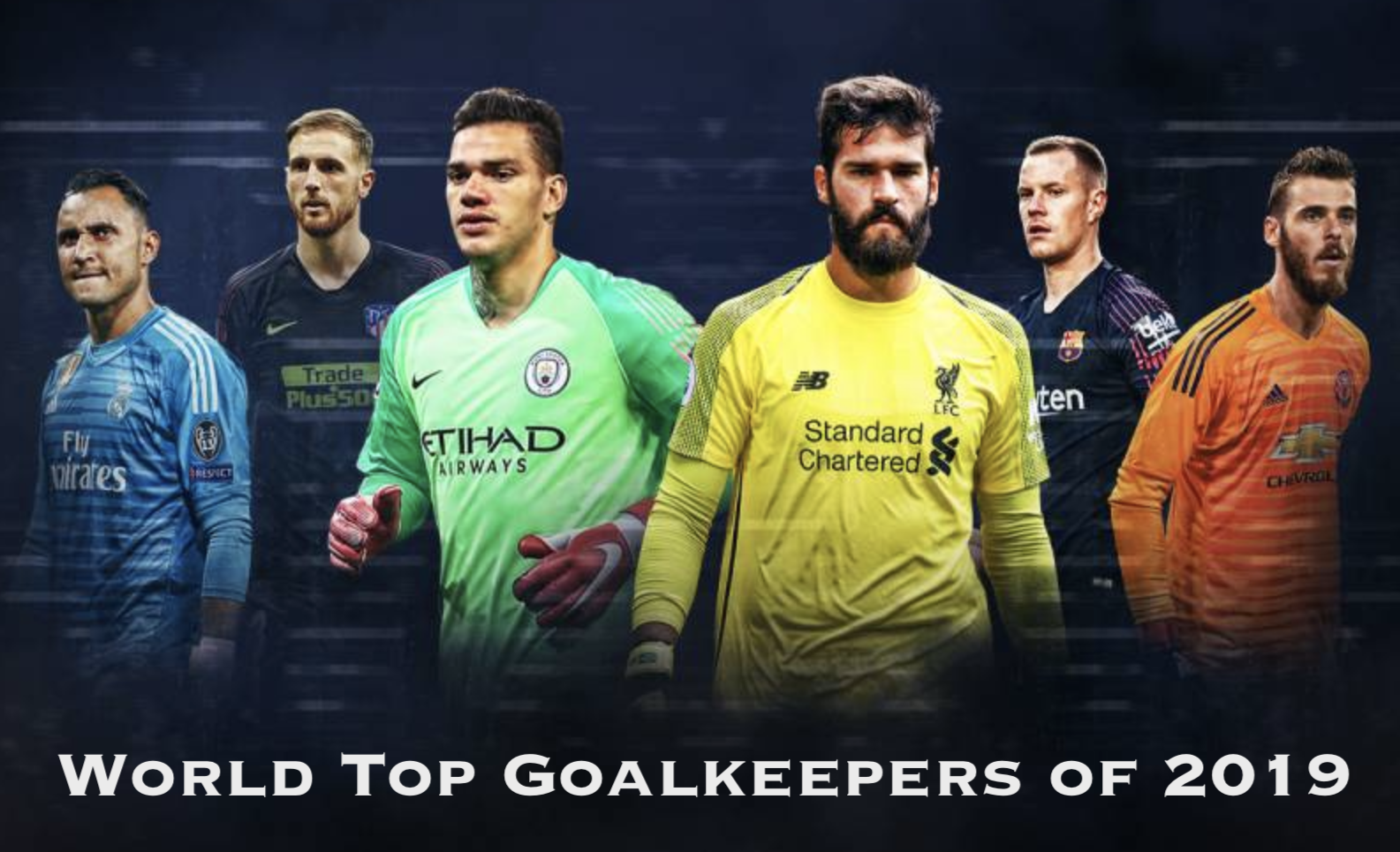 World Top Goalkeepers of 2019, the world of football has enjoyed the performances of the most outstanding goalkeepers. So, when this year is over, you may ask yourself, who are the best goalkeepers in the world today?

In that sense, in the secret of football betting, we show you in countdown the 2019 top goalkeepers in the world.

7 – Hugo Lloris: current Tottenham player and captain of the French national team. One of the best goalkeepers in the Premier League; indeed, Hugo is best known for his safety and confidence in the goal. Lloris is excellent catching shots, both air and ground level.

He strived so his team could reach the Champions League final and fight for the English league title.

6 – Samir Handanovic: undisputed starting goalkeeper at Inter Milan and a member of the Slovenia national team. He led the Serie A goalkeepers last season 2018/219 on clean sheets with 17 with a very solid save percentage of 75%.

His great reliability as a goalkeeper and his leadership in the field has earned him the Inter Milan captain’s bracelet.

5 – André Onana: Cameroonian goalkeeper and Ajax captain led his team to be the revelation of the last Champions League. With only 23 years, he led Ajax to victory against powerful teams such as Real Madrid and Juventus.

Moreover, he has left his goal unbeaten in 46% of Eredivisie matches since the start of the 2018/2019 season to the present.

4 – Ederson Santana: The Manchester City goalie was elected the best of the 2018/2019 Premier League season.

The Brazilian is the right goalkeeper for the Guardiola team, given his ability and vision to playmaking long and short passes. To this, we must add its good placement and excellent reflections under the three sticks.

3 – Marc-André ter Stegen: Together with FC Barcelona, he went far in the Champions League. Also, he was champion with his club in the Spanish league.

He managed to leave his goal in zero in 16 of 35 matches played in the 2018/2019 La Liga and was among the candidates for the Zamora prize. In addition, he achieved 6 clean sheets in 11 games played in the last Champions League.

2 – Jan Oblak: he again became the best goalkeeper of the season in the Spanish league by winning for the fourth consecutive year the Zamora prize. He left an excellent save percentage of 80%.

1 – Alisson Becker: Alison played an excellent campaign with Liverpool, both in the Premier League and in the Champions League.

The Brazilian kept his goal at zero in 55% of the 38 games of the 2018/2019 Premier League, an impressive statistic. This relevant performance led him to win the “The Best” award from FIFA for the 2019 top goalkeeper.

Also, last August, he won the best goalkeeper award in the 2018-19 Champions League, where he left a save percentage of 79.

These are the 2019 world top goalkeepers. They are players who delight fans with their spectacular catches and leadership. We hope to continue seeing many more of them next year.

Stay tune in our blog for more other top listing like this and for latest result please visit our livescore website.